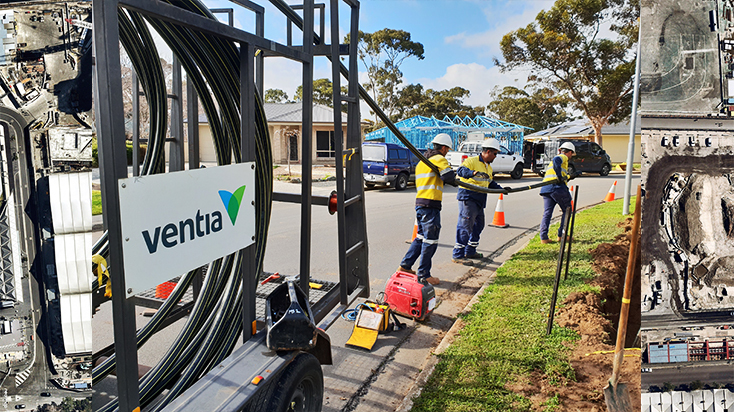 A partnership approach and solid performance on gas contracts in South Australia and Victoria has positioned Ventia’s gas division well with contract extensions awarded in both states.

In South Australia, APA Group, on behalf of Australian Gas Networks, has extended a Gas Mains & Services contract for the northern region of Adelaide for another year. Work under this contract includes laying approximately 20 kilometres of gas mains, and connection of 4,000 new services in greenfield estates, along with brownfield work on the existing network.

Multinet Gas in Victoria has awarded two separate gas mains renewals projects in Melbourne’s eastern suburbs, with a contract end date in February 2020. The scope of works under this contract includes upgrading ageing infrastructure by the insertion of new polyethylene pipes into existing cast iron, steel or PVC pipes.

While always putting safety above all else, our teams work closely with the residents and businesses impacted by the gas works. This ensures these vital infrastructure works are delivered safely and with minimal impact to the community.