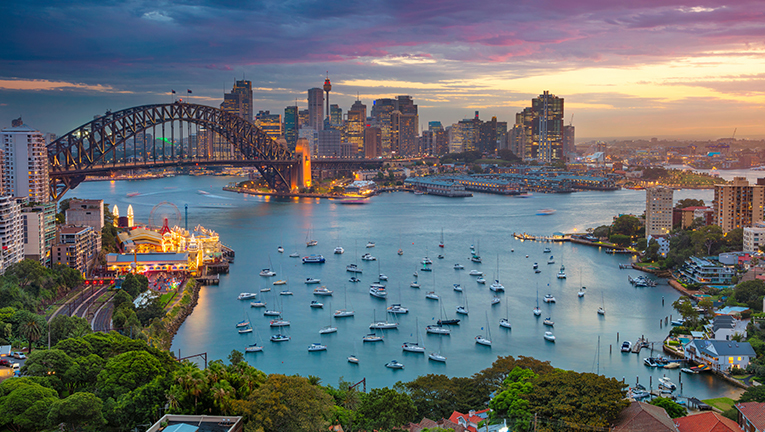 The cleaning team on Ventia’s City of Sydney facilities management contract have helped collect and recycle the equivalent weight of four cars in food waste!

Over the course of the six-month trial, food scraps weighing a total of 7,000kg were collected from Town Hall House and recycled. 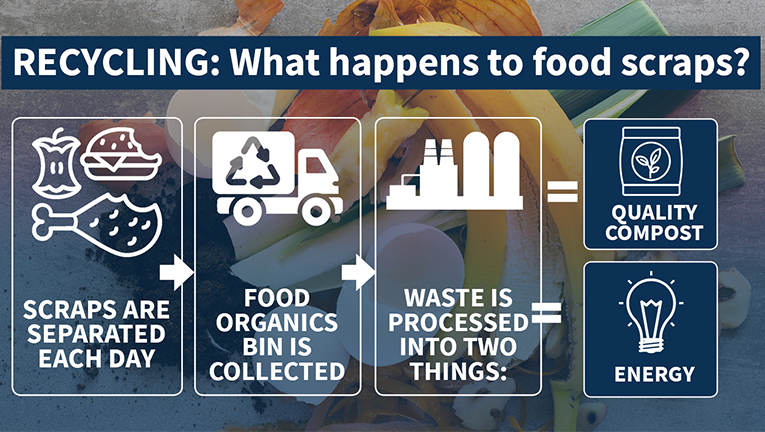 Ventia’s Project Director, Jeff Kennedy, says that this trial has highlighted how much food waste is generated in a single CBD building and how much difference one building can make.

“The great thing about this trial is that City of Sydney staff were incredibly supportive,” says Jeff. “The team endorsed the change in process and our cleaners received a lot of compliments about their diligence in keeping the bins clean and emptied regularly throughout the day.”

“It shows how important sustainability is and with small changes in behaviour, significant improvements can be made.”

Around 1,000 bins were removed from under desks and donated to Reverse Garbage by the City of Sydney.

Ventia is supporting City of Sydney as they explore implementing similar initiatives at other buildings, including libraries, community centres and depots.