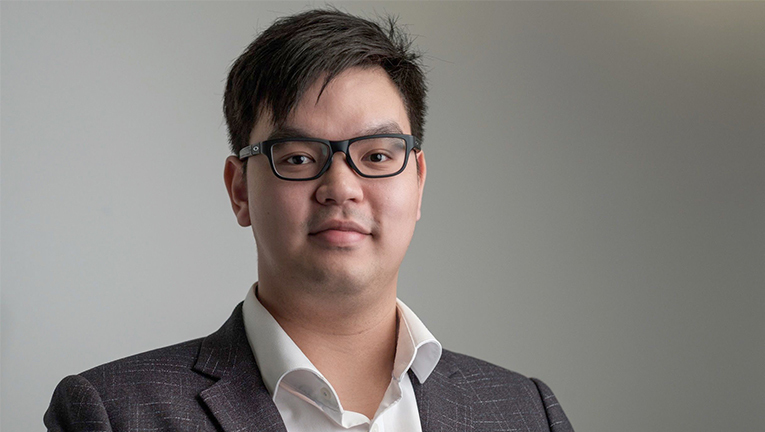 The opportunity to join a large bid team, working on a critical infrastructure bid valued in the hundreds of millions, doesn’t come along for a newly graduated engineer every day.

Kevin Lee joined Ventia Transport’s bid team in Melbourne Victoria earlier this year as a junior engineer. He says the experience he’s gained over the past six months has been invaluable.

“The scale and complexity of this bid, as well as the innovations being proposed, have contributed to a great learning experience for me,” Kevin says.

Kevin completed his Masters of Civil Engineering at the University of Melbourne. Having undertaken his research paper on Urban Consolidation Centres in his final year, Kevin developed an interest in the transport sector.

“Urban Consolidation Centres essentially function as a logistics facility within an urban area where goods are transported to, consolidated and then delivered to the receiver throughout the city,” Kevin explains.

“A key benefit of this system is reducing the number of freight vehicles in congested parts of our city by optimising parcel delivery efficiency, especially where there are often narrower roads and limited parking.”

Kevin’s interest in transport and his research experience were a great addition to the bid team, where he provided analysis of the network, prepared estimates, created supporting documents, and worked with the team to formulate Whole of Life Solutions for our client’s network.

“I really enjoyed the fast-paced environment of the bid,” Kevin says. “Every hour counted, but we remained methodical.”

"I also loved being able to contribute to long-term solutions for Melbourne. It is exciting to see the investment and development that is going into the greater metropolitan areas."

Having spent a number of years in Hong Kong before returning to Australia to complete his degree, Kevin says that the opportunity to work on large, iconic infrastructure projects is what excites him about living here.

“Ultimately, I hope to experience the operational side of a contract, as well as gain experience in design and construction for bids and operations.”

Read more about our Transport contracts and experience here.