Engineer Alanna Dibdin is learning and growing at Ventia 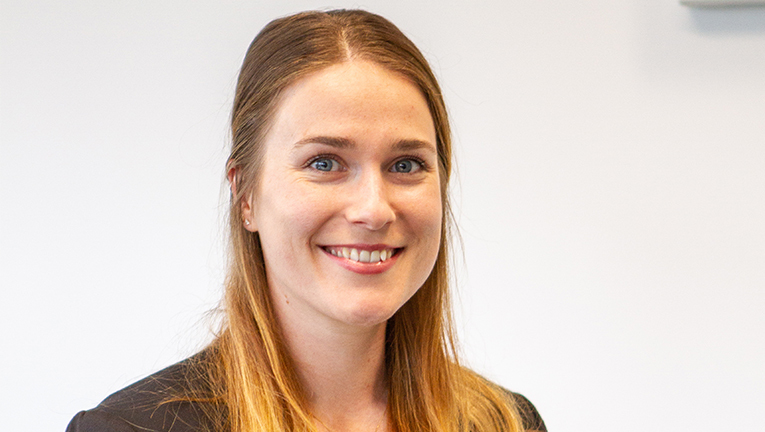 Alanna Dibdin is always looking for a challenge – her role as Senior Mechanical Engineer across Ventia’s Transport motorway tunnel assets provides plenty of learning opportunities makes for a satisfying career.

Alanna joined the team on Sydney’s Eastern Distributor and Cross City Tunnel transport contracts two years ago, and in that time has expanded her responsibility to encompass two other tunnel contracts and stepped up to a more senior role.

She says that one of the many rewarding elements of her role is the project work done as part of the quarterly tunnel shutdowns, which occur over seven nights across the Eastern Distributor and Cross City Tunnel sites.

Alanna attends each shutdown, which start at 7pm and run through to 5am the following morning. She says there are pros and cons to the shutdowns as far as enjoyment goes.

“You see your work being delivered, you get your hands messy and you get to talk to the contractors you’ve been working with in the leadup to the shutdown,” Alanna says. “And you’re actually delivering all the work you’ve been doing through the previous months, which is satisfying. But then there’s the working through the night part of it, which isn’t as much fun!”

There are seven to ten projects running concurrently during any shutdown. Projects are managed this way to reduce the impact on motorists, limiting the overall time that the tunnel is inaccessible.

Aside from doing a great job with her day to day role, Alanna says staying open to new opportunities is a great way to learn and explore what kind of work sparks your interest, potentially leading to bigger and brighter things.

“You may find something that isn’t part of your core role that you can participate in,” Alanna says. “In a previous role I helped with graduate recruitment. At Ventia, I’m proud to be part of the gender diversity working group, and excited to be participating in Ventia’s inaugural Women in Leadership program.

“I’m looking forward to continuing to generate ideas and help implement further initiatives in this space.”

With her degree in Commerce and Mechanical Engineering, her track record and her passion developing her skills, Alanna’s workplace mentor, Motorway and Tunnel Manager Ed Babela, is sure she will go far.

“As a mentor, I am there as a sounding board for Alanna, as well as to actively seek out opportunities for her to develop her skills,” Ed says. “At Ventia, we’re always looking for ways to help grow our talented people, so ensuring Alanna can build a strong career with us is a responsibility I don’t take lightly.” 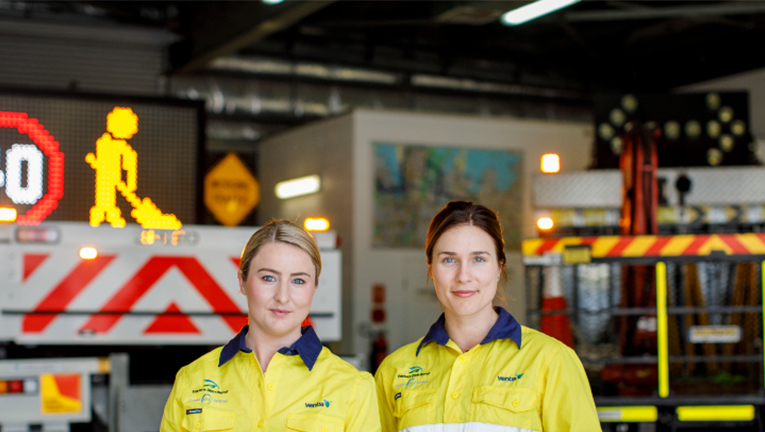