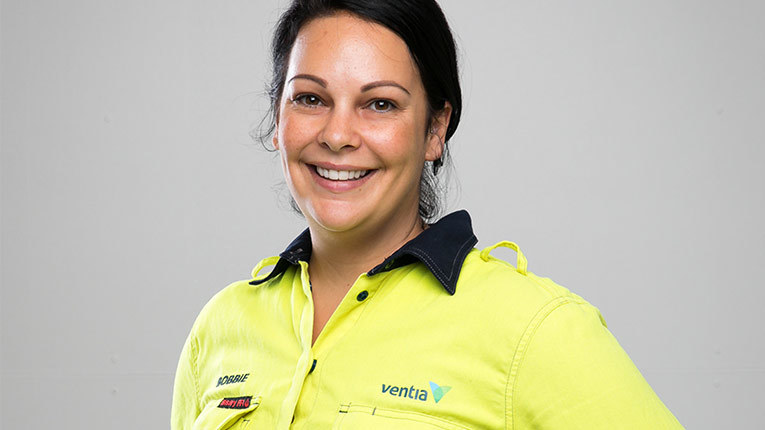 As a member of the leadership team on Ventia’s OPS-1 project, a major LNG project in Darwin, Bobbie-Maree Watson has played a key role in building a project environment that supports women and their career development.

“Companies have a real opportunity to draw from all of their employees’ strengths and skills to develop well-rounded, diverse teams,” she says.

“Something as simple as ensuring there is a female on the interview panel can make a big difference in attracting and retaining female talent.”

Operations Supervisor on site, Angela Breen, has been working with Ventia for five plus years, joining the team as quarantine supervisor to facilitate the onshore cleaning of the large modules shipped in for construction of the plant in Darwin.

Angela says she has enjoyed the challenges her changing role has brought over the years, as she moved into a role as logistics supervisor, then nightshift supervisor and now as operations supervisor.

“I am willing to take on challenges as they are presented to me,” Angela says. “I strive to be a visible leader for the work crew.”

As a mother of two, Angela says the support of her family at home has enabled her to take on supervisory opportunities as they arose with Ventia. 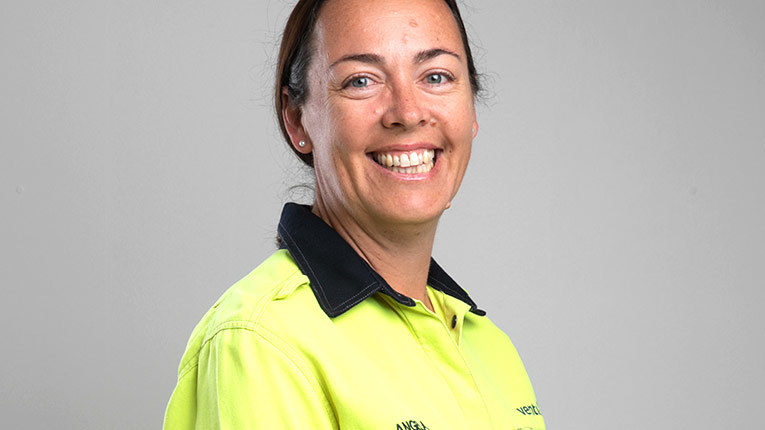 Bobbie notes, “We have implemented a number of initiatives here in Darwin, from identifying women that are keen to grow and develop and offering them training and upskilling opportunities, to looking at how we recruit for roles on the project.”

Angela agrees and says, “I came with a very specific skill set and sought to learn as much as I could from those around me.”

In Bobbie’s experience, “Most locals haven’t worked on a project of this scale before, so training in specific elements of large-scale projects has been key to developing the talents of our people.”

Angela recently achieved Employee of the Month, award by the client each month, for “constantly striving for excellence in her output for the project.”

Read more about some of the innovations on the OPS-1 project here.