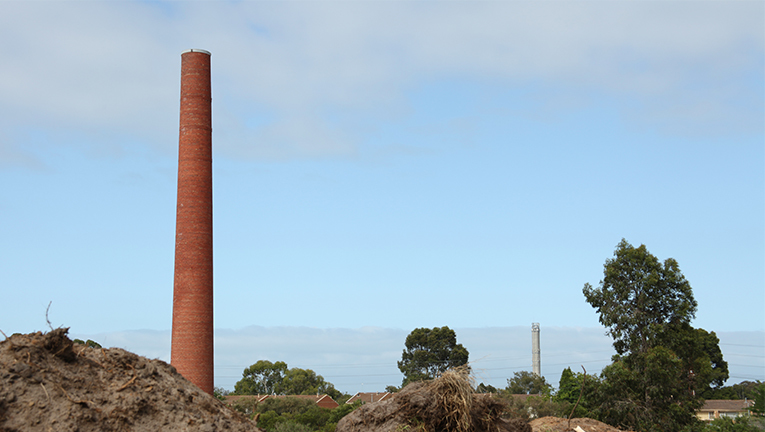 Ventia’s Site Superintendent, Andy Spruitenburg, will be returning to the former Highett Gasworks site in Melbourne for his team’s newest project - after working on the site’s initial remediation back in 2009.

The new package of works, known as the Stage 2a Remediation, recently commenced, and is being undertaken on behalf of client the Department of Treasury and Finance (DTF), Victoria.

The remaining stages of works could not occur until a major gas pipeline running through the site was re-aligned. This was completed in 2018.

The team has already completed the early works which involved targeted site investigations to refine the scope of works. The main site works will continue for approximately eight weeks and involve the removal of over 1,800 metres of redundant underground services and excavation of several remediation areas across this site. Thermal desorption of the contaminated soils will take place at the SUEZ Ventia Joint Venture treatment facility in Dandenong. Read more about that facility here.

The site still contains several live and critical underground services, so detailed planning and 3D modelling of the locations of the services has been undertaken to inform the remediation design and excavation methodologies to protect these assets and our people.