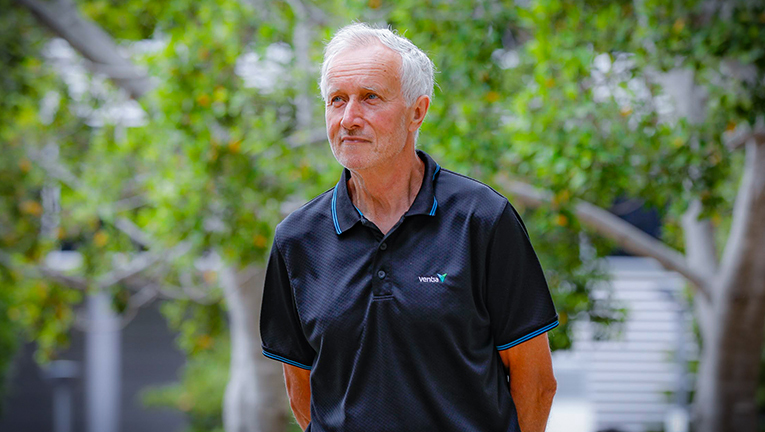 “I was born to be a scientist. My earliest childhood memories are of laying in my bassinet in the backyard and looking up at the clouds through the gum tree leaves and pondering “Why is it so?” said Dr John Hunt, whose natural curiosity and passion has led to him being regarded as a renowned industry expert in the remediation of contaminated land.

“At a very young age I recall taste testing different kinds of soil from the garden with a teaspoon - an act which promptly resulted in my mother confiscating my teaspoon!” said Dr Hunt.

Dr Hunt’s inquisitiveness didn’t stop at dirt. Throughout his childhood he found himself collecting plants, insects, spiders, animal skeletons, rocks, lizards and even snakes. “It came as no surprise to my family that I chose to study biology and geology at University.”

Shortly after graduating, Dr Hunt landed his first job with Australia’s National Science Agency, the CSIRO, examining coal through a microscope. Fascinated by the properties of coal he was soon studying for a PhD in coal geology.

Following completion of his PhD, Dr Hunt found work as an oil and gas geologist working with Delhi Petroleum and Esso Australia, where he was introduced to interpreting big data. “It was a fascinating world where I soon learnt that if you put 10 geologists in a room you end up with 20 theories – often all wrong, but some closer to the truth than others.”

When the business moved to Melbourne, and with two daughters at high school, Dr Hunt and his family decided to stay in Sydney – a decision which led him to the industry he remains in today – contaminated site assessment and remediation. “Now, instead of trying to discover where oil was, my job became re-discovering oil, only this time it was because it had been spilled or leaked into the ground. In this field I finally had the opportunity to test theories I had and get instant feedback, allowing me to hone my interpretation skills,” recalled Dr Hunt 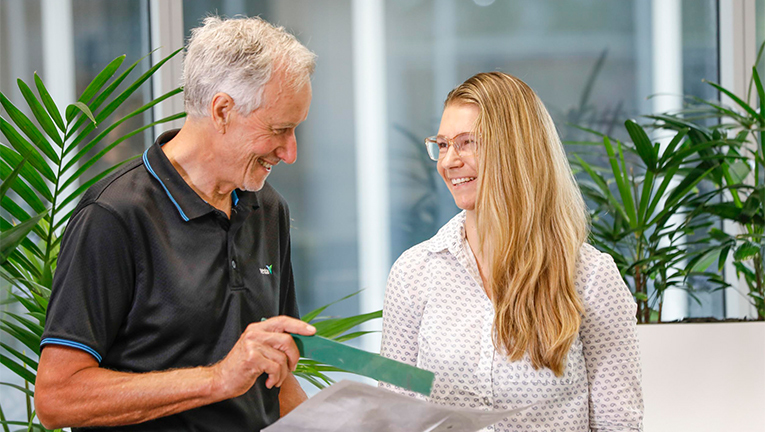 It was when Dr Hunt began working with engineers that he really started to make his main contribution to the remediation industry. He found that engineers often think in linear terms and that the problems they were trying to solve required lateral thinking too. “With this in mind I worked hard to redefine remediation problems and the uncertainties associated with them,” he said.

The experience also taught Dr Hunt plenty about teamwork “I learnt that the best solutions are developed by a team of specialists, who each bring their unique disciplines and ways of thinking to problem solving in order to build flexible and robust solutions.” 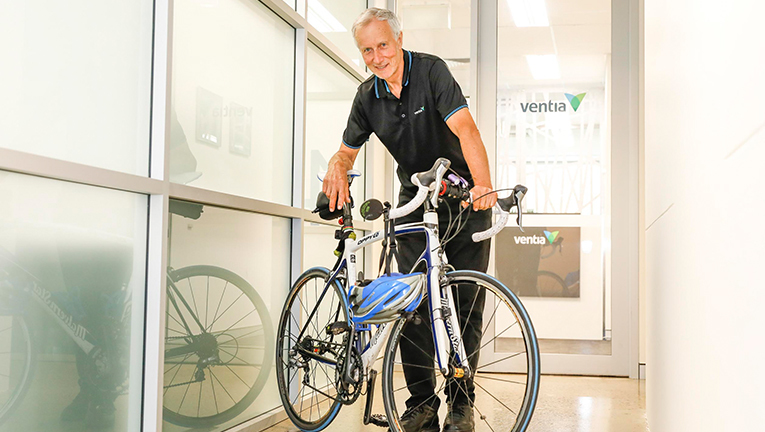 “I once imagined that, like my father, I would start in one organisation as the ‘telegraph boy’ and end up as the ‘state manager’. Instead, my career was not planned or meticulously mapped. Rather, I took opportunities as they presented and moved sideways and upwards. I built on old skills, learnt new ones, and found the flexibility and resilience I needed to last my entire career.”