Natalia Savinova lives in a world of data science 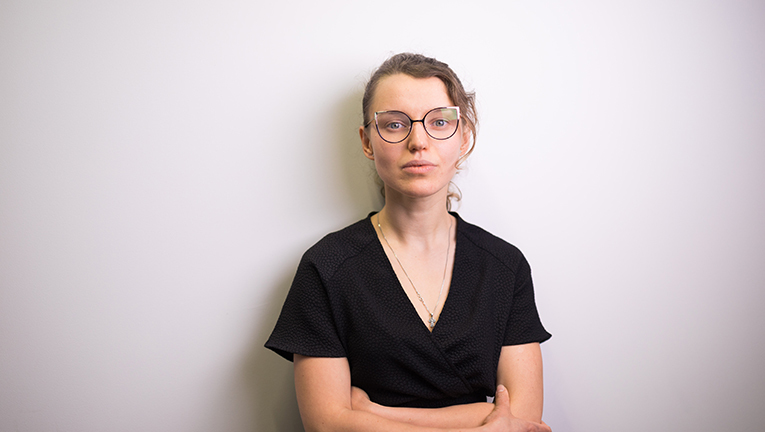 Working as a Data Engineer in Ventia’s Internet of Things (IoT) business Vianet, Natalia Savinova lives and breathes in a world of data science.

With a knack for physics and mathematics, Natalia says it runs in the family, “My mum has a PhD in mathematics. My grandfather was a bit of a genius – he was a mathematics professor who even has a mathematical theorem named after him. Personally, I prefer the practical application of radiophysics to telecommunications. I see that LoRaWAN (Low Power Wide Area Network) IoT is one of the most promising technologies to emerge, so the Vianet team has been a perfect fit for me,” she said.

Originally from Russia, Natalia’s industrial hometown of Nizhny Novgorod is one of Russia’s oldest cities. After graduating from the State University of Nizhny Novgorod in 2013, Natalia worked as an engineer for a large telecommunications company and while she liked the people she worked with, the experience did not meet her career expectations. “I worked as a supervisor and was the only female in our team of ten. I just knew that as a woman, it was going to be much harder to grow my career not only where I was working, but in Russia.”

In search of more, Natalia applied for a scholarship at UTS and after being accepted, she made the move to Sydney in 2015. Recalling her early days in Sydney, Natalia said “At first it was tough. I couldn’t speak a word of English so for the first six months I did everything to immerse myself in Australian culture and to learn the language.”

Since joining Ventia in 2019, Natalia has worked as a Data Engineer where she examines ‘big data’ received via sensors designed and developed by Vianet. Working across a multitude of fields, including telecommunications and water utilities, Natalia says she loves what she does. “I thrive on looking for patterns in data to find and resolve issues. It’s a real thrill when I uncover an issue through data. For example, in the water industry, we can find where there are leaks in the water network to create efficiencies and save water. We can also better understand what peak usage times are for water within a town and can work with councils to adjust the water pressure accordingly.”

For Natalia, a day at work might see her in the office or out in the field “I get a good mix of the two. I might start the day building a data visualisation model to see if I can find a pattern. If I find a potential issue, I get out into the field to confirm my hypothesis– it’s that part of the job I find particularly rewarding,” said Natalia.

When asked what was next in her role, Natalia said: “Currently I’m developing machine learning algorithms to detect leaks across various water networks. I am also helping with a trial where the team is installing crash sensors on remote roads to help ensure authorities know when a crash has occurred.

In the future, I would like to see projects where we examine electricity consumption as the Vianet team could help to ensure consumption is more efficient and sustainable,” she explained.

I really love working with the Vianet team. We challenge each other to push the boundaries of what IoT and data can deliver to our clients and I know Ventia can turn my discoveries into something that has the potential to make a real difference to people’s lives.

“Natalia’s skills paired with Vianet’s IoT solutions are helping to digitise the way water utilities work. Without her insights into the data we collect, the true value of the data is lost,” said Matthew Henderson, Product Development Manager, Vianet. 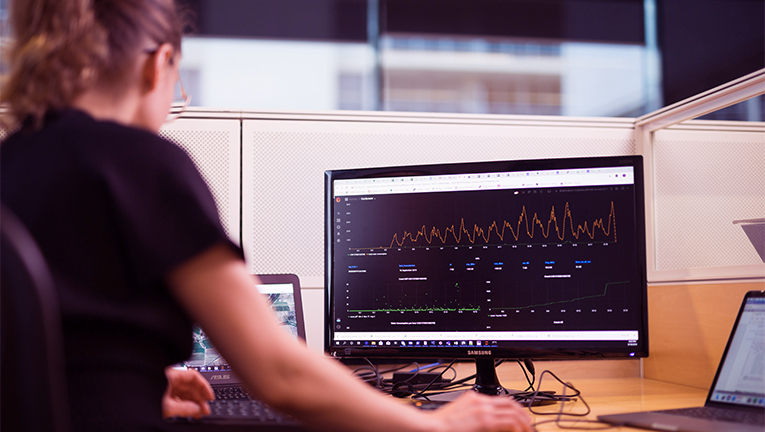