Taylor Cougle on being true to herself 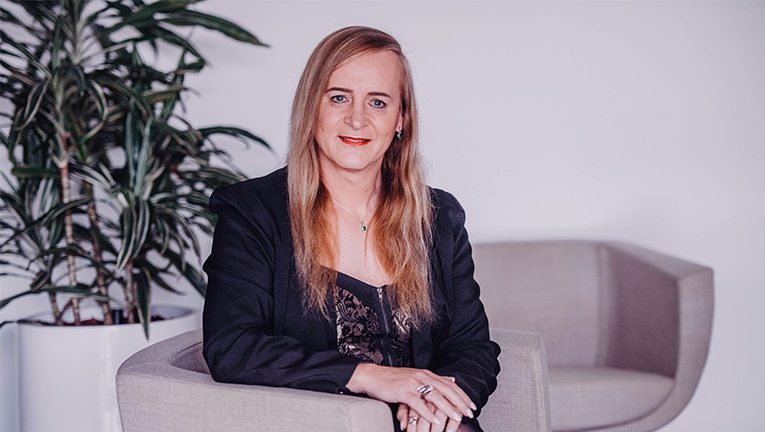 Taylor Cougle is an Operations Coordinator, a Gender Diversity Champion and a proud transgender woman.

With a career spanning over 30 years across a multitude of industries including telecommunications, manufacturing and professional services, Taylor joined Visionstream in 2009 and worked as a Systems Programmer.

When an opportunity at Ventia came up in 2017 to work on a major technology project for the business, Taylor made her move.

Since joining Ventia’s Gender Diversity Working Group, Taylor and her fellow Working Group members were named as winners for ‘driving gender diversity’ in the 2019 Ventia Awards.

“I was so proud of what we achieved in little over a year, from the roll out of unconscious bias training for senior managers through to quarterly reporting on the levels of gender representation across the business.”
Recently, Taylor entered the Miss Gay and Miss Trans Australia international pageant and came away with three awards– Miss Congeniality, Miss Advocacy/Charity and Best in Interview/Q&A.

“The award I am most proud of was the one for Miss Congeniality because it was awarded from all peers and the Pageant committee, so it was very meaningful to me.”

In March, Taylor will model for the “Th!s is Me” event which celebrates Diversity and Power of women on International Women’s Day to raise funds for women’s’ support groups and shelters.

On being an active Diversity Champion and advocate both inside and outside of work, Taylor says, “I love sharing my journey and am proud to inspire others to live freely and be the best versions of themselves – it is never too late to shine.” 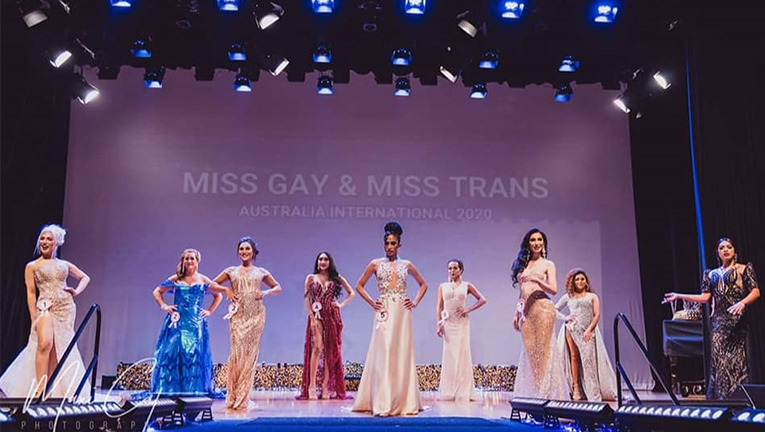